Our Board and Supporters

Our Board is a hand-picked group of people – each is an experienced and respected specialist in one (or several) key fields related to our work. 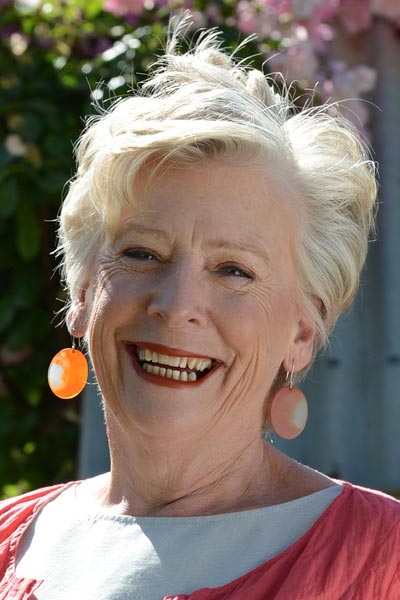 Maggie Beer
Maggie’s hope for every Australian to have a good food life leads her to work on many levels, with the hope of encouraging everyone (young, old and in between!) to enjoy quality, seasonal cooking every day. "I have gathered around me a committed Board for the Foundation, all with skills I’m in awe of, and over the last several years I have found a group of committed passionate people in all areas of aged care, all of whom want to make a difference to the quality of life of residents and aged people needing care in the community. I feel it’s like a huge jigsaw with pieces that we can pull together over time to make a wonderful picture that we can be proud of." Maggie Beer 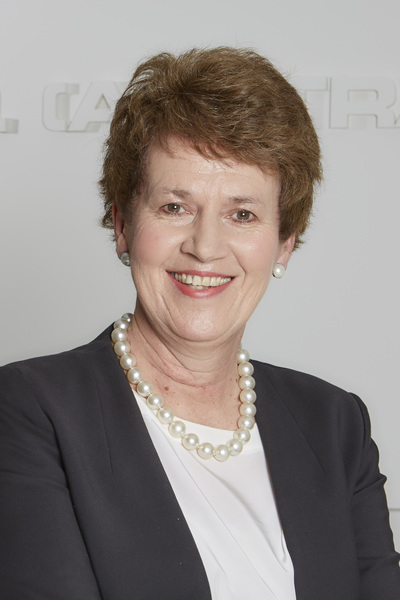 Wendy Holdenson: MBF Ambassador
Wendy is Chief Operating Officer and Director of Mitsui Australia, subsidiary of global trading and investment conglomerate Mitsui. She has worked in both the public and private sectors. Her most recent government roles have been as Australian Consul-General in Japan, and State Director of WA/SA/NT for the Australian Trade Commission. Prior to that, she was national communications executive in corporations such as Caltex, GHD, and Ernst & Young. Her career spans three decades of global business and cross-cultural communications. One of her notable achievements has been to attract significant levels of foreign investment from Asia to benefit Australia’s food services, biotechnology, and energy sectors. Wendy has a Masters of Commerce (UNSW) and Bachelor of Arts (Sophia University, Tokyo), and is a mentor of the University of New South Wales Alumni Leaders Mentor Program to support high-achieving students. 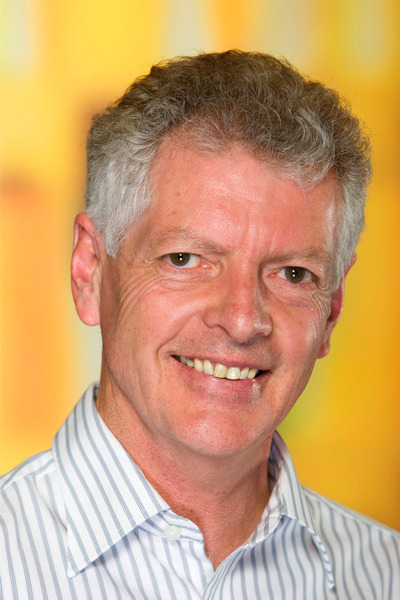 Peter Kenny MAICD, QPMR, MBA, BSc.
Chairman, Maggie Beer Foundation
Peter has held a range of Board positions over the past 25 years. He was appointed Chairman of the Maggie Beer Foundation in 2018, after serving as one of the inaugural Directors, he was a Founding Director of Colmar Brunton, one of Australia’s largest consumer research companies and he was also Vice-President of the world’s largest network of Independent Research Companies. In this role Peter chaired the Asia Pacific region and had a global role in the development of and education in market research methodologies. Peter has also held a broad range of senior executive roles covering consulting, strategy, brand development, marketing, consumer research, retail sales, food R&D and quality control. He has personally managed over 2000 projects, ranging from due diligence to NPD and has served as an expert witness. The common threads to Peter’s career have been his interest in the food industry and an understanding of the drivers of social change. Peter won the Best Paper award at ESOMAR APAC and Best Paper at the 2016 WIN/Gallup International Congress. Peter was also a previous Chair of the National AMSRS conference. 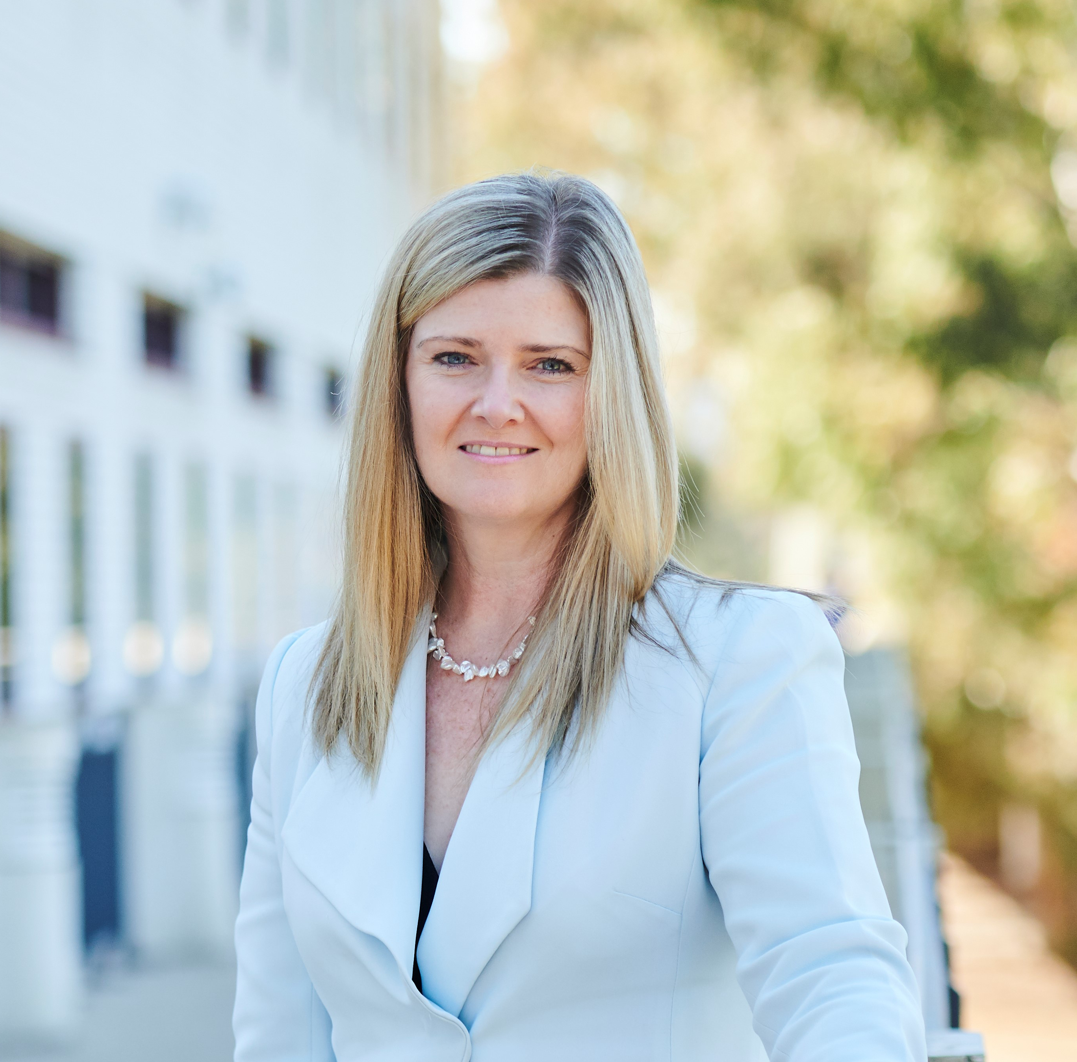 Professor Wendy Lacey: MBF Ambassador
Professor Wendy Lacey is the Executive Dean of the Faculty of Business, Government & Law at the University of Canberra. She is a public and human rights lawyer of more than 20 years whose work has affected significant law and policy reform in Australia, particularly on the rights of older Australians and the prevention of elder abuse. On these issues, she has advised state governments, parliaments, Ministers and the Australian Law Reform Commission. Professor Lacey holds Honours degrees in Law and Political Science and a PhD in Law. She is a founding member and co-convenor of the Australian Research Network on Law and Aging (ARNLA), was a member of the Australian Law Reform Commission’s Advisory Committee assisting the Commission in relation to its national inquiry into elder abuse in 2016-2017 and has been a member of successive South Australian  Committees on ageing and the prevention of elder abuse. She is a former board member of the Maggie Beer Foundation and is a current member of the Aged Rights Advocacy Service Board. In 2019, she conducted the statutory review of the Advance Care Directives Act 2013 (SA). Described as Australia’s pre-eminent expert on elder abuse, and the architect of Australia’s first adult safeguarding laws, Wendy is wholly committed to meaningful reform that benefits older Australians. 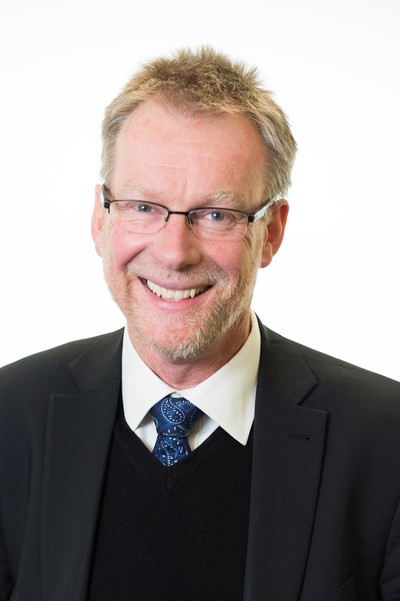 Professor Kurt Lushington
Kurt is a Clinical Psychologist and Research Professor in the Justice and Society Unit of the University of South Australia and affiliated with the Centre for Brain, Body and Behaviour and Centre for Workplace Excellence. Kurt is interested in the psychophysiology of sleep and, as well, healthy ageing. His clinical speciality is sleep medicine, both applied and theoretical. He is a member of the Australian Sleep Association sub-committee for Behavioural Management of Sleep Disorders, and a fellow of the Australian Psychological Society, World Sleep Association and Sleep Research Society. Kurt is currently working on projects examining the impact of sleep disruption on daytime functioning and pathophysiology in children with sleep disordered breathing and working with industry groups examining the impact of fatigue on workplace performance. He is also leading cross-disciplinary teams looking at healthy ageing with projects examining financial capability, housing security, malnutrition and aged care and digital literacy. Since beginning his academic career in 1996, Kurt has published 125 peer reviewed papers and 19 book chapters. Over the period 2012-2020, Kurt was the Head of School for the School of Psychology, Social Work and Social Policy and over the period 2005-2020 Head of the Discipline of Psychology at UniSA. During his tenure, Kurt was responsible for introducing new degree programs in cognitive neuroscience, ageing and disability and counselling. In 2012, Kurt and his team received the Australian Government’s Office of Learning and Teaching award: ‘For introducing work-integrated learning and enhancing student experiences and professional development into psychology undergraduate degrees through nationally-recognised curriculum renewal’. Under his leadership he had oversight of the rise in the discipline of psychology’s Excellence in Research Australia ratings from 2 (below world standard) to the maximum possible of 5 (well above world standard), placing the discipline in the top six in the country. 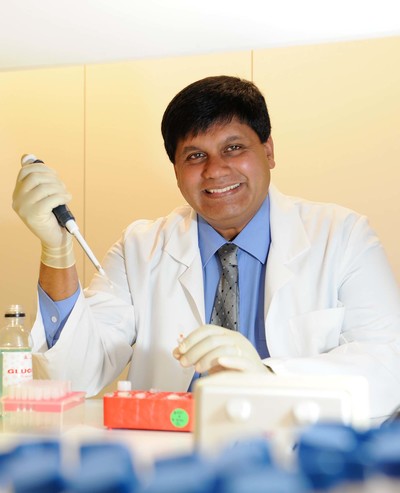 Professor Ralph Martins
Ralph is a leading expert in Alzheimer's disease, whose career spanning 30+ years, has resulted in 350+ publications in mid to high impact journals. He has established a research unit currently comprising 60+ research staff and postgraduate students, who are working to understand the cause(s) of AD. His research has led to the identification of 3 novel drug candidates, attracting Federal funding and the interest of key commercial partners. He is the winner of a number of awards, including 2010 WA Australian of the Year, 2011 WA Citizen of the Year and was awarded an Australia Day honour Officer of the Order of Australia (OA) 2013. He holds board memberships of 3 research foundations, several committees for national research organisations. His research is world renowned and is considered an international expert in his field. 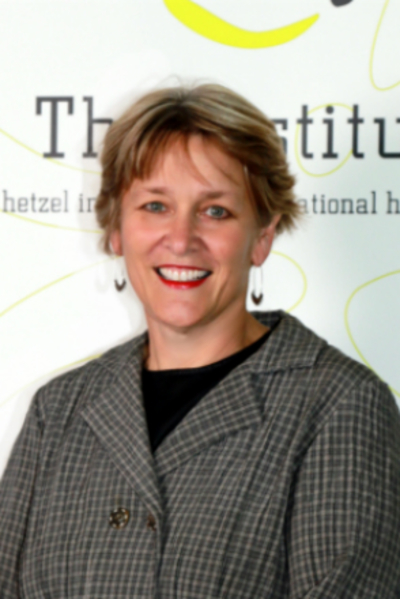 Jane Mussared
Jane is the Chief Executive of the Council on the Ageing in South Australia (COTA SA), an older people’s movement promoting the rights, interests and futures of South Australians as they age. Jane joined COTA SA in 2015 from ACH Group where she had been part of the Executive team since 2001, initially leading the Health and Community Services Division and then heading up People and Innovation. Prior to that Jane was the Manager of the State Government Office for the Ageing. Jane is the Chair of the SA Circus Centre (home of Cirkidz), a past winner of the SA Innovation Award in the Telstra Business Women’s Awards and of an aged care scholarship winner. Jane has a Masters’ Degree in Social Work, majoring in social policy and research, from the University of Michigan. 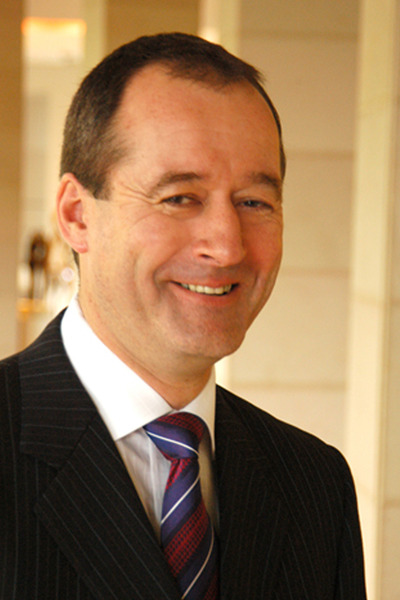 Kevin is a Chartered Accountant with 24 years’ experience as a partner with PwC and BDO practicing as an assurance and transaction services specialist. He has been an independent accountant for initial public offers, capital raisings and acquisitions and has extensive commercial and corporate experience as a company director and professional practice board member.  Kevin is deputy chair of the Can:Do Group.  Kevin is also a director of AML3D Limited, ACH Group Inc and Meals on Wheels (South Australia).  He is a member of the Audit & Risk committee for the Office of the National Rail Safety Regulator.